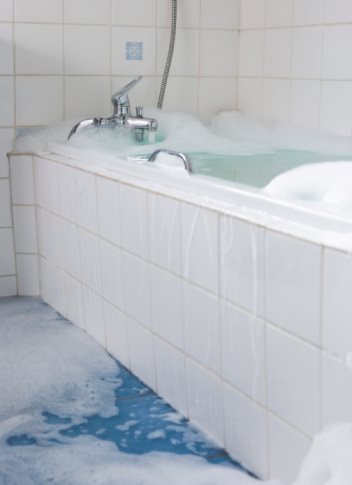 What is a Water Accident?
A Water Accident is classified as any accident that takes place in or around water. With regard to the various forms of Water Accidents, the presence of water being the catalyst of any damages or injuries sustained is the primary classification of such an accident. While Water Accidents can involve a variety of factors within the legal spectrum of accident law, many Water Accidents occur as a result of negligence.
Types of Water Accidents
The following are some of the most common forms of Water Accidents:
Boat Accidents: Accidents resulting in injury or damage sustained from the usage of boats or naval crafts are a primary example of Water Accidents. While any injury or damages sustained as a result of a collision involving a marine craft can be quite serious, additional attention must be paid to the prospect of drowning as a result of being thrown from the craft in question.
Driving While Intoxicated (DWI): Similar to the legality surrounding traffic accidents, it is illegal and unlawful to operate a marine craft while under the influence of drugs or alcohol. A conviction of operating a marine vessel while under the influence of drugs or alcohol can result in the seizure of the craft in question, the loss of a boating license, and punitive restitution for any damage or injury caused.
Drowning: Drowning is perhaps the most common type of water accident, resulting in upwards of 350,000 preventable deaths on an annual basis. Drowning is defined as asphyxiation resulting from a flooding of liquid into the lungs, which prevents sufficient oxygen intake.