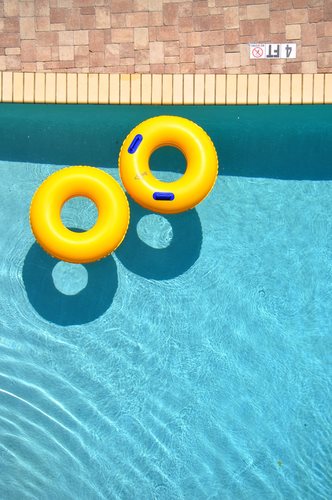 On September 27, 2012, the US Consumer Product Safety Commission to take greater precaution in preventing drowning of young children in homes.  The CPSC reports that drowning in bathtubs, bath seats, and buckets is the number one cause of unintentional deaths for children between 1 and 4 years-old.

In a new report issued by the CPSC, it was found that 684 incidents occurred in bathtubs, buckets, bath seats, toilets, and landscaping equipment between 2006 and 2010.  During these incidents, 434 fatalities occurred at an average of 87 per year.  Another 233 injuries occurred, and only 17 incidents had no injuries.
The CPSC reports that 82 percent of the victims during the incidents were under the age of 2 years-old.  81 percent of all the incidents involved a bathtub or a bath product.  The CPSC also reports that 28 percent of the reported fatalities involved a lack of supervision from an adult.  23 percent of the drowning occurred when the young children were left with other children, and 10 percent occurred in a product outside of the home.
Chairman Inez Tenenbaum states, “Too many young children are drowning.  Just as with pools, I urge parents and caregivers to childproof their home and constantly supervise young children around bathtubs, bath seats and buckets.  Taking extra safety steps at home can help prevent a tragic drowning.”
The CPSC recommends the following safety tips:
• never leave a young child alone around any amount of water
• keep the young children with arm’s reach
• if you leave the room, take the child with you
• always empty a bucket after using it and put the bucket in a location where the child cannot reach it
• never leave a child in the supervision of another child
• become an expert in CP
Source: Consumer Product Safety Commission